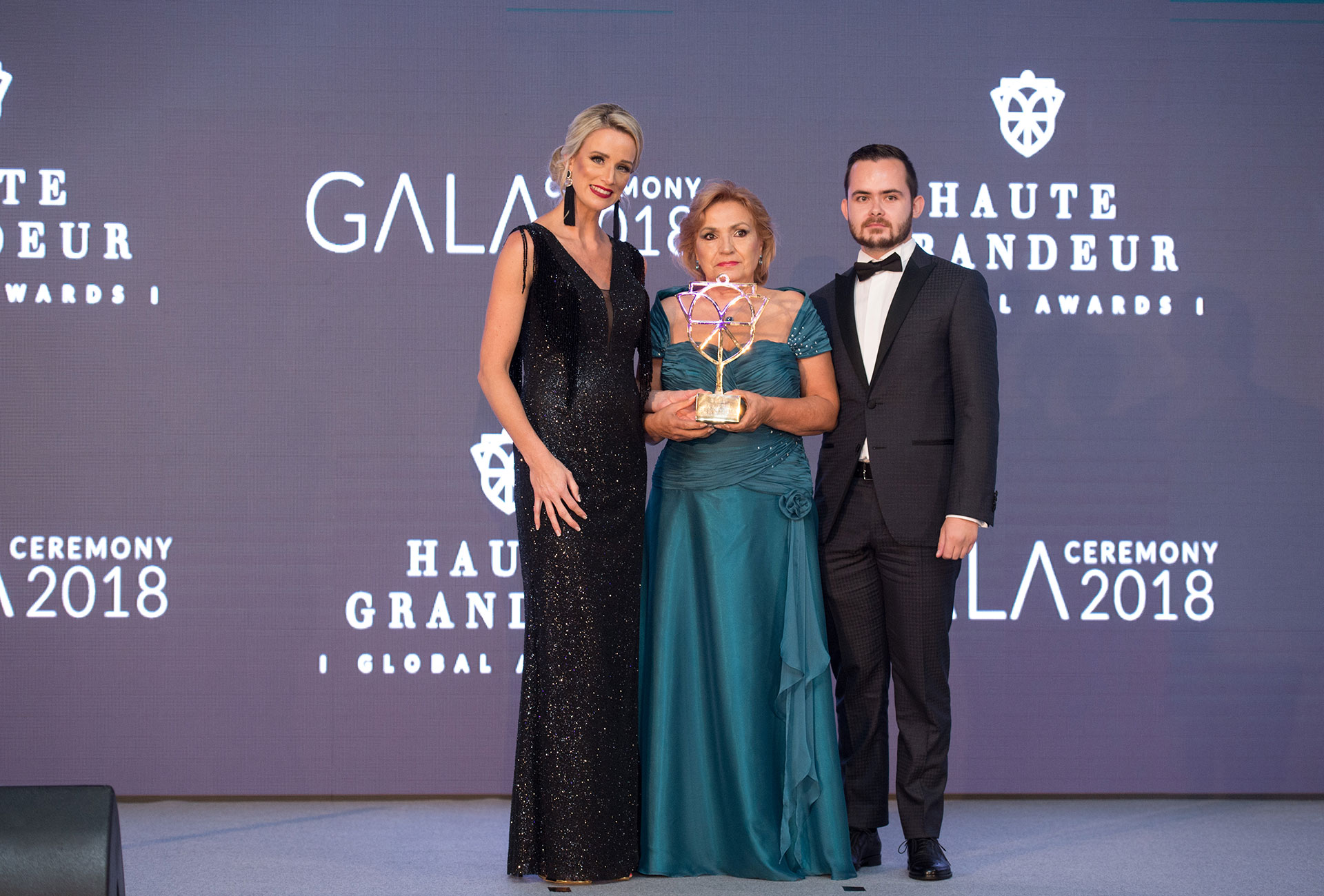 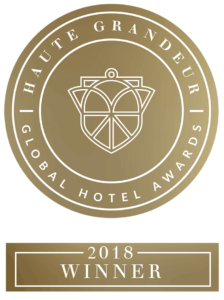 Login Form
Register Form
Call Now
Direction
Spaclubbor.com uses cookies in order to improve your experience, to analyze the website traffic and to ensure the correct work of the website. By visiting our website, you accept the use of cookies. I agreeRead more