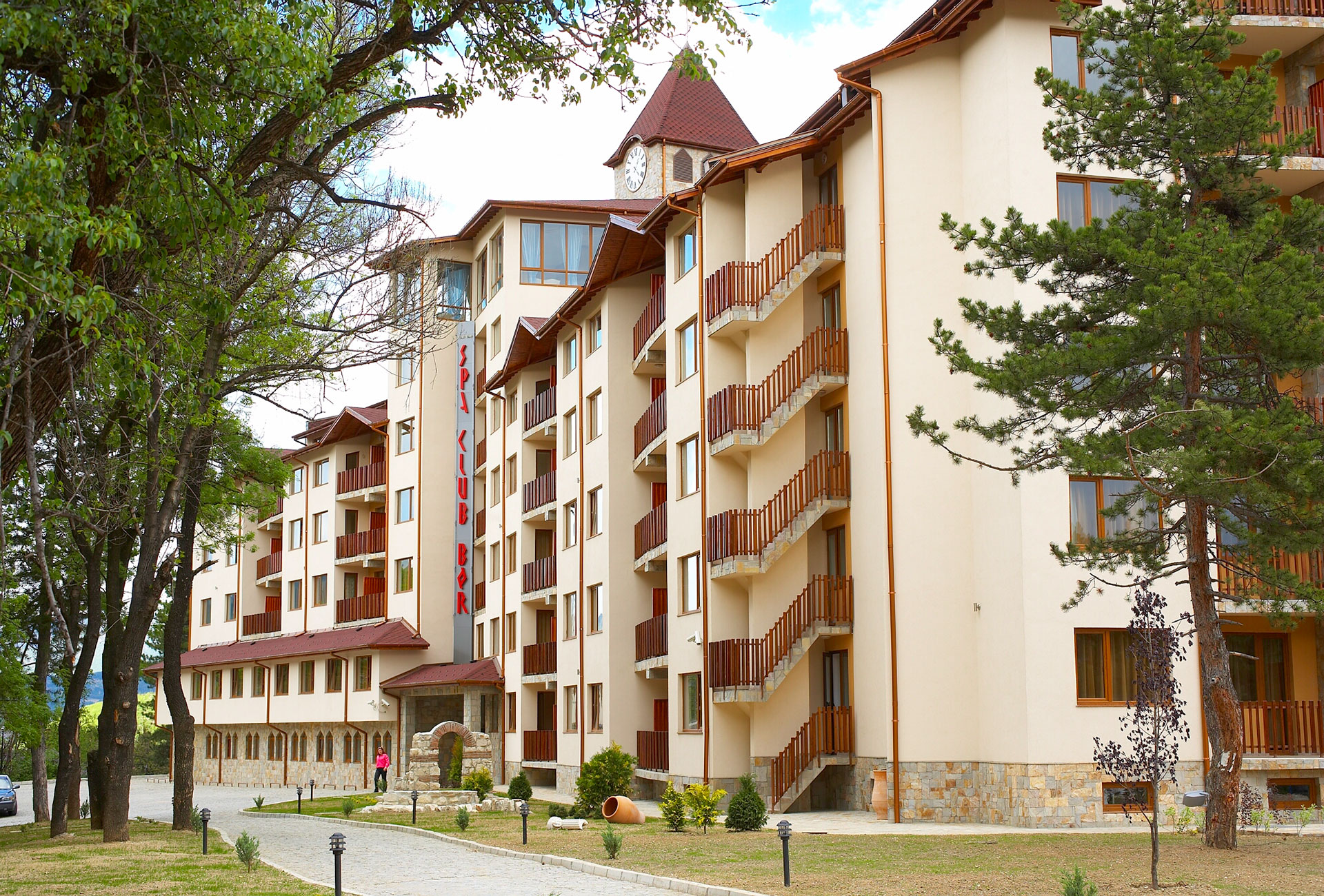 On October 19, 2019, at a gala ceremony held in Kuala Lampur, Malaysia, we were honoured with several awards by one of the leaders in the Global Hotel, Spa and Restaurant Awards – Haute Grandeur Global Awards. Sirona Hotels, Velingrad, are once again the only Bulgarian hotels nominated and awarded by an organization with such a high global rank. 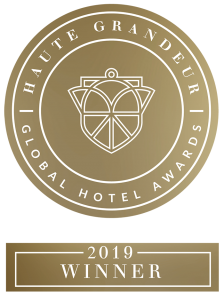 Assure yourself in the quality of our services at the four-star Hotel Spa Club Bor in Velingrad, by becoming a guest of the hotel! The hotel has SPA centre and wellness area with modern equipment, where you will enjoy a variety of SPA treatments, massages and face and body therapies.

In the double rooms, studios and suites, in Hotel Spa Club Bor 4*, you will feel cosiness and comfort, and the fascinating views that are revealed from the hotel rooms will leave you breathless.